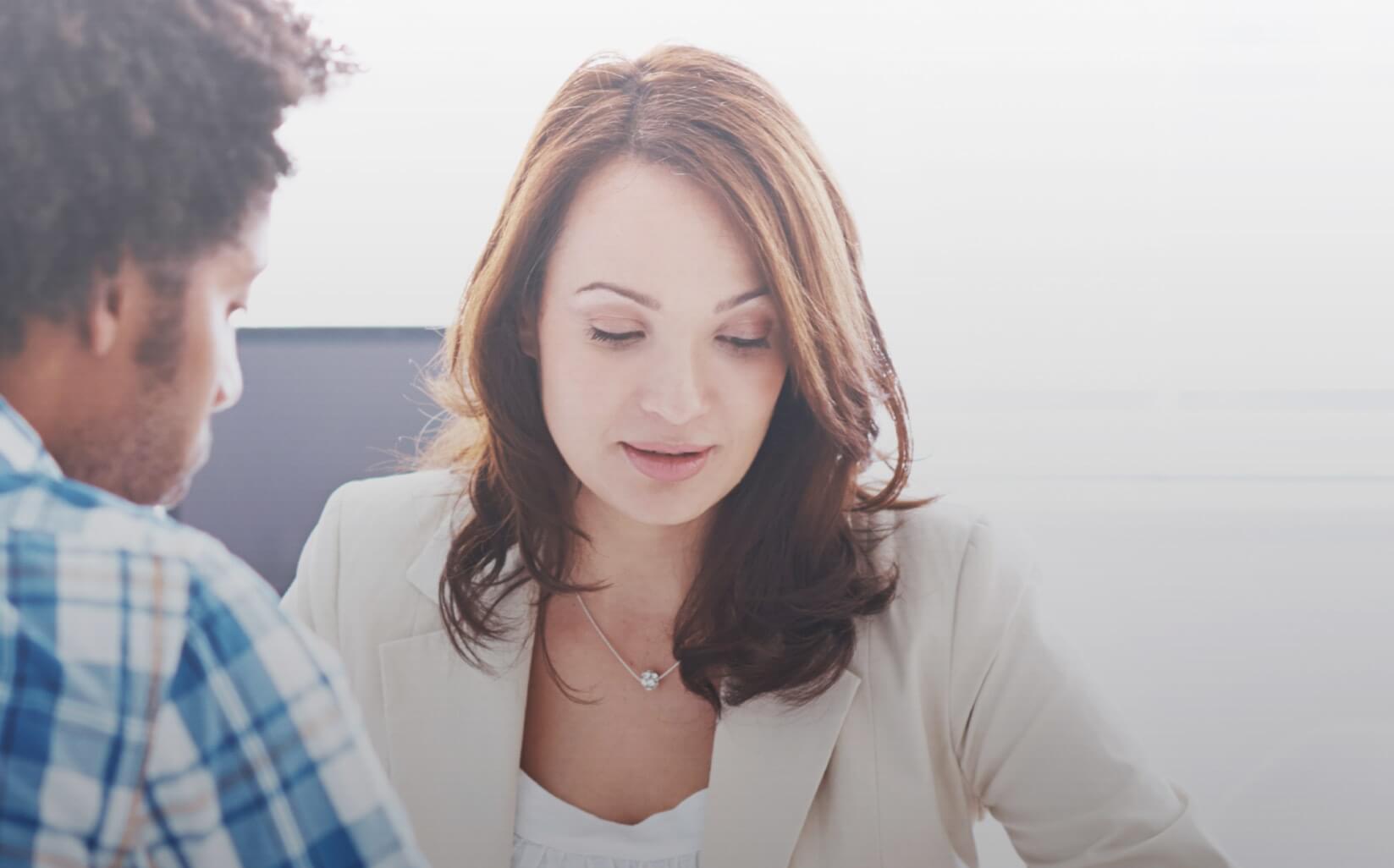 I’m often asked ‘Should Feedback include Self-Assessment by the ratee?’ is a question

Now some organizations don’t feel that a self-assessment is important or necessary. They’re more interested in the feedback from other people to provide insights and suggestions for the ratee.

My view is that a Self-review is very important in any feedback activity. Here are 3 reasons why:

An opportunity to reflect

A second very important reason for including the ratee is that feedback should be a two-way discussion. Research shows that people are more open to listen to feedback if you allow them to to have their say. This is a key concept in coaching, and makes a lot of sense. Giving the ratee an opportunity to air their views on how they think they are doing gives them the opportunity to engage with the feedback. If you don’t include self-assessment, they may feel that the feedback is being ‘done to them’ . They may also feel excluded from the outcomes of the feedback. This works both for face to face feedback and more formal activities.

Finally when it comes to the feedback report, e.g. in a formal 180 or 360 degree feedback, the ratee’s perceptions as compared with those of their colleagues can provide a great deal of insight. Where there is a strong correlation between the self and others, there is a clear path to improvement and development, as well as strengths.

Where there is a big gap between the self and other’ perceptions, the feedback works like the Blind Spot of the Johari window. Now this may be good news if the ratee has underrated themselves. They may be pleasantly surprised if their ratings are better than their self-assessment in some areas. On the other hand, if the ratee has rated themselves higher in some areas, they need to think about these, and talk with their coach or line manager. The self-assessment provides a good benchmark of the ratee’s self-awareness versus their colleagues’ views.

So in answer to the question ‘Should Feedback include Self-Assessment by the ratee?’, my answer is a definite ‘Yes!’. Whatever feedback you’re doing, make sure that the person getting the feedback has an opportunity to give their views and to make their voice heard. This will add certainly add value and engagement to the feedback.

We use cookies on our website to give you the most relevant experience by remembering your preferences and repeat visits. By clicking “Accept All”, you consent to the use of ALL the cookies. However, you may visit "Cookie Settings" to provide a controlled consent.
Cookie SettingsPrivacy PolicyAccept All
Manage consent

This website uses cookies to improve your experience while you navigate through the website. Out of these, the cookies that are categorised as necessary are stored on your browser as they are essential for the working of basic functionalities of the website. We also use third-party cookies that help us analyse and understand how you use this website. These cookies will be stored in your browser only with your consent. You also have the option to opt-out of these cookies. But opting out of some of these cookies may affect your browsing experience.
Necessary Always Enabled
Necessary cookies are absolutely essential for the website to function properly. These cookies ensure basic functionalities and security features of the website, anonymously.
Functional
Functional cookies help to perform certain functionalities like sharing the content of the website on social media platforms, collect feedbacks, and other third-party features.
Performance
Performance cookies are used to understand and analyze the key performance indexes of the website which helps in delivering a better user experience for the visitors.
Analytics
Analytical cookies are used to understand how visitors interact with the website. These cookies help provide information on metrics the number of visitors, bounce rate, traffic source, etc.
Advertisement
Advertisement cookies are used to provide visitors with relevant ads and marketing campaigns. These cookies track visitors across websites and collect information to provide customized ads.
Others
Other uncategorized cookies are those that are being analyzed and have not been classified into a category as yet.
SAVE & ACCEPT
Powered by